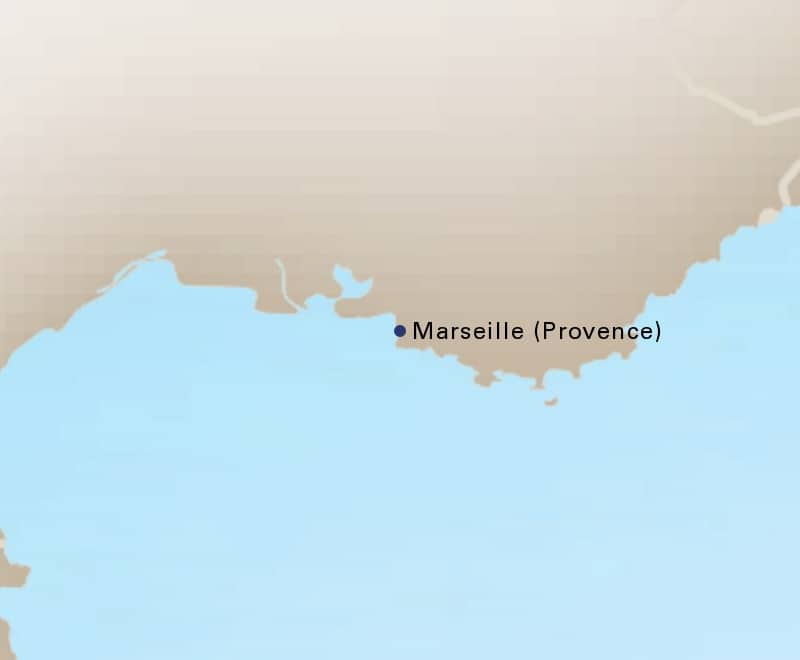 Marseille, in the south of France, has more spice, grit and edge than the Provençal towns that surround it. A trade city since the time of ancient Greece, the port always seems to be on the brink of change, generating a certain energy that’s hard to find in the timeless and traditional countryside. In fact, sometimes it doesn't seem very French at all.

Thanks to a multicultural population, the culinary scene (with seafood dishes and Michelin-starred restaurants galore) goes beyond the classic steak frites at bistros and brasseries. A 19th-century cathedral presides over the city and the working-class Le Panier district has winding streets flanked by fading facades, while Baroque edifices grace the commercial thoroughfare La Canebière, once compared to the Champs-Élysées.

Marseille’s 2013 turn as the European Capital of Culture sprouted a crop of cultural venues, from striking museums to cutting-edge gallery spaces and thought-provoking concept shops that showcase local talent. The waterfront has been refurbished—and on sunny days, it’s the place for people- and boat-watching from restaurants famous for bouillabaisse or outdoor cafés serving glasses of rosé and pastis.