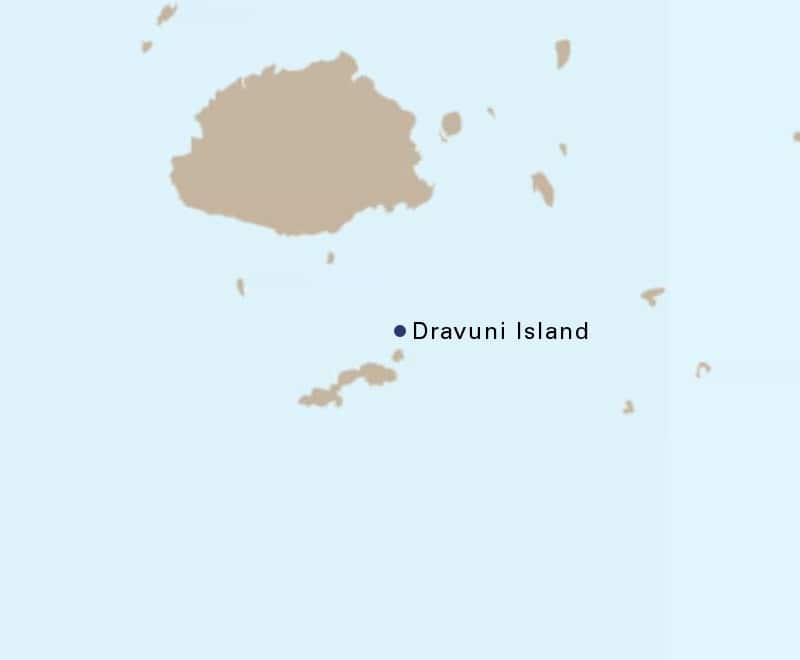 During the great age of exploration, when sailors were poking into every unknown corner of the globe, nobody went to the islands of Fiji, including Dravuni, some 65 kilometers (40 miles) to the south of the main island of Fiji. Ships would sail up far enough to see perfect beaches, blue-hole reefs and mountains big enough to be called mountains, but not so big you'd kill yourself hauling a cannon up one.

But then the Fijians would appear. Enormous people, faces tattooed in intricate designs, each carrying that one essential of Fijian life: a dark wooden club studded with shark teeth. The cannibal’s best friend.

Most of the stories of head-hunting and cannibalism were set in Fiji, where the greatest honors were given to those who brought home the most enemy heads. Since the residents of the archipelago’s 300 islands had been warring with each other for centuries, they saw in the arrival of representatives of the outside world an exciting (and potentially tasty) development.

But all things must pass, even cannibal rituals. Life on Fiji changed and these days, Fijians still come down to meet ships and they still carry war clubs, but instead of looking for lunch, they’re looking to yell "Bula!" in greeting to as many people as the day allows.